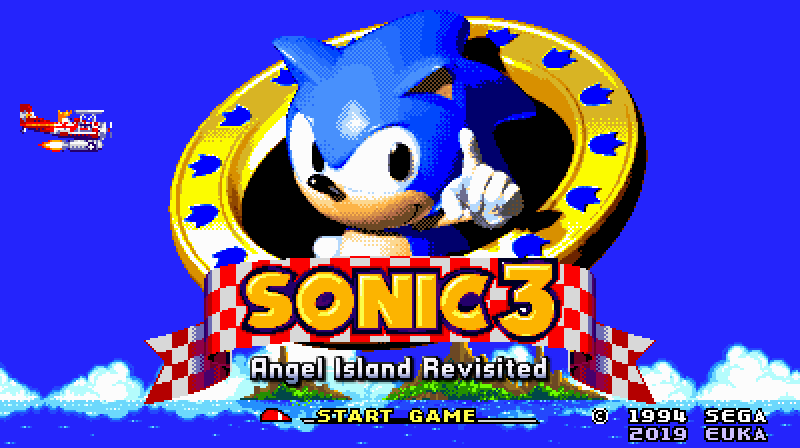 Awesome Games Done Quick always seems to end just as it’s beginning, but it’s hard to complain about a full week of 24-hour speedrun marathoning. As usual, this year’s event was wildly successful when it came to supporting its charitable cause of choice. This time, AGDQ managed to raise over $2.75 million for the Prevent Cancer Foundation.

Just like 2020’s Summer Games Done Quick marathon, AGDQ 2021 was held virtually due to the ongoing COVID-19 pandemic. If you missed any of it, they upload everything to YouTube after the runs.

There are a ton of great runs to watch, but it’s definitely worth starting with an actual AGDQ milestone. For the first time in the event’s history, two world records were set back to back, first with Sonic 1 on Android and then with Sonic 3: Angel Island Revisited on PC. The former had Flying Fox setting a new record of 13 minutes and 19 seconds (in-game time confirmed) in the “Tails: Beat the Game” category, and the latter had Zaxon96 setting a new “Any % Sonic + Tails” category record by a mere nine seconds.

Here are the two back-to-back runs in question:

Congrats to the runners and to AGDQ for hosting another fantastic charity event.