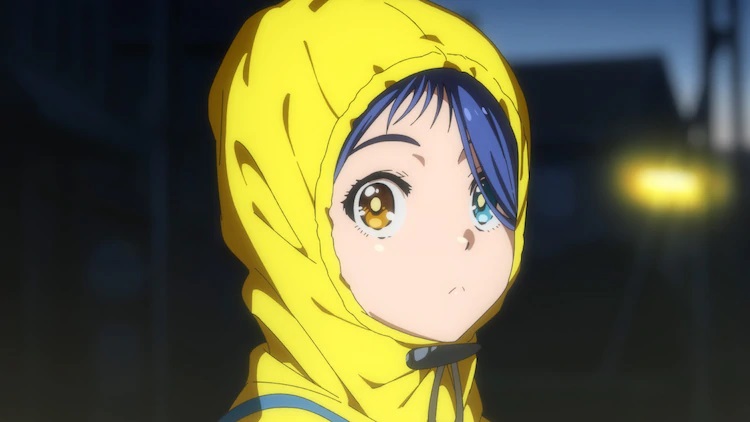 A new trailer has been published for Wonder Egg Priority, an upcoming original TV anime about a teenage girl who finds an enigmatic egg that is capable of making her dreams come true.

Wonder Egg Priority is licensed for streaming in the United States by Funimation, who describe the story of the series as follows:

This is the story of Ai, an introverted girl whose fate is forever changed when she acquires a mysterious “Wonder Egg” from a deserted arcade. That night, her dreams blend into reality, and as other girls obtain their own Wonder Eggs, Ai discovers new friends—and the magic within herself. 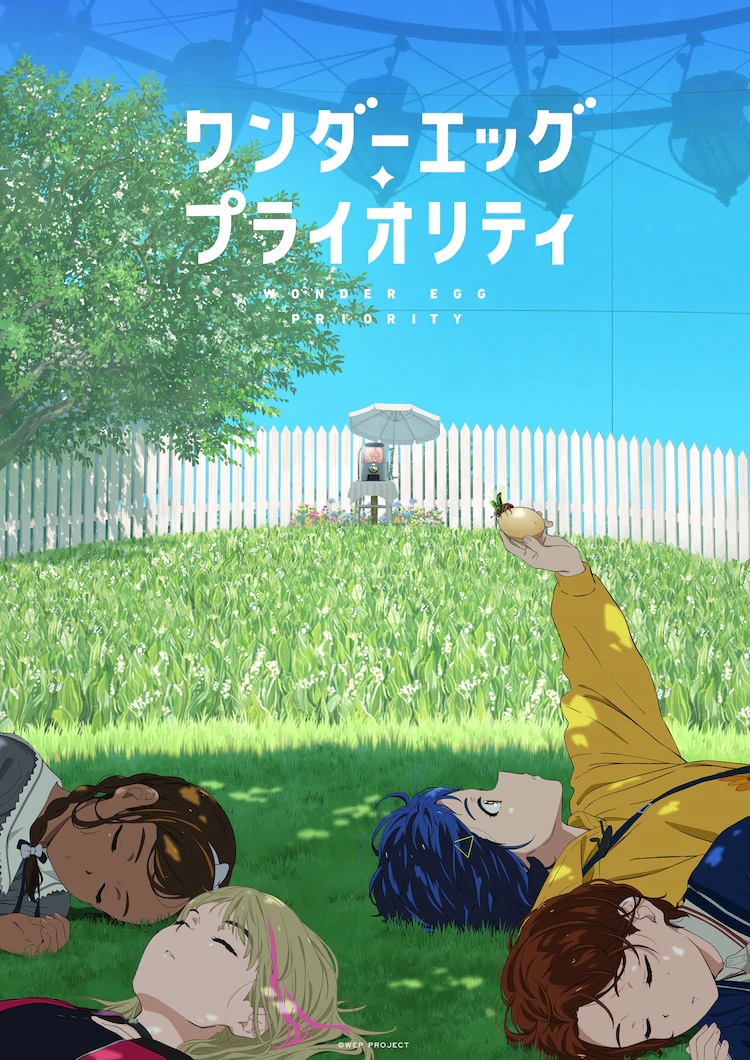 Wonder Egg Priority is directed by Shin Wakabayashi and features animation production by CloverWorks. The series will broadcast in Japan on Nippon TV, Sapporo Television Broadcasting, and other stations beginning on January 12, 2021. Wonder Egg Priority will also stream in the United States via Funimation as part of their Winter 2021 simulcast lineup.

Paul Chapman is the host of The Greatest Movie EVER! Podcast and GME! Anime Fun Time