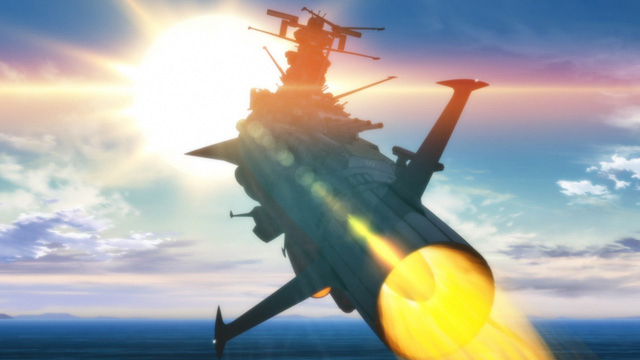 The official website for The Era of Space Battleship Yamato: The Choice of 2202 A.D. announced on January 8 that the film’s production committee has decided to postpone its release that was scheduled for January 15. This is the first anime film that has announced a postponement due to the second state of emergency declared in Japan on January 7.

The announcement from the production committee writes:

In light of the spread of the new coronavirus infection in Japan and the declaration of a state of emergency by the Japanese government, we have decided to refrain from screening the film from January 15 and postpone it. We sincerely apologize to all those who have been looking forward to the screening of this film.

It was scheduled to be released in 36 theaters in Japan from January 15, 2021, for a limited time of three weeks. Also, a special limited-edition Blu-ray disc was planned to be sold in the theaters from the day of the film’s screening, and its digital version was planned to be available on Amazon Prime Video and other platforms. All of those plans have been postponed. 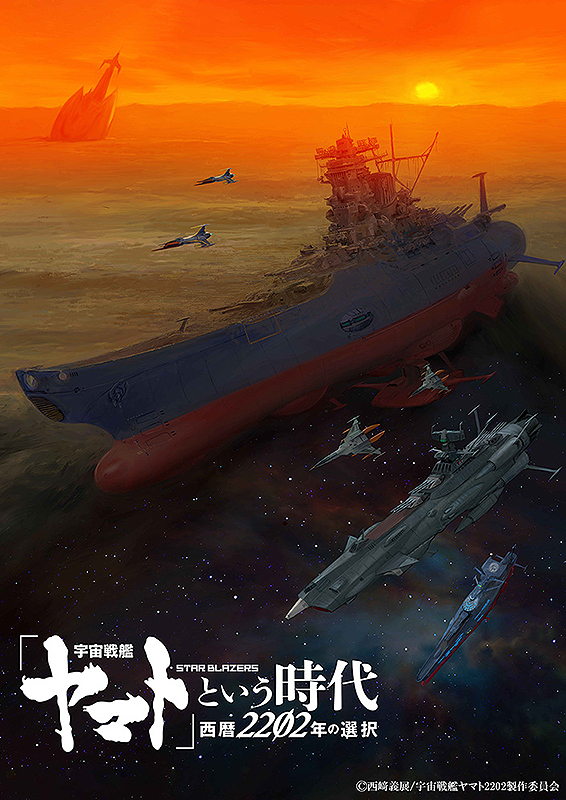 Source: “The Era of Space Battleship Yamato: The Choice of 2202 A.D.” official website